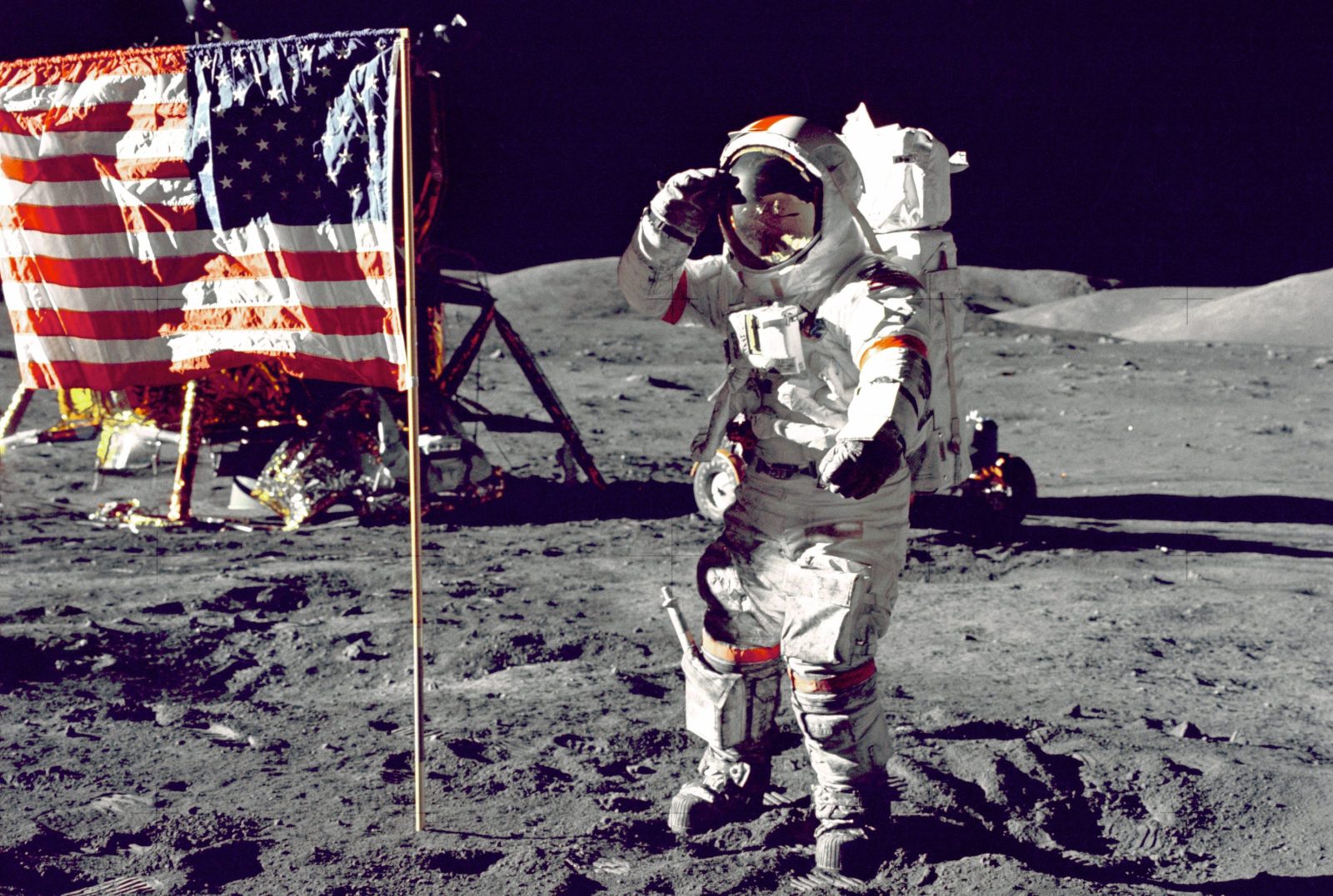 Innovation takes many forms, and it typically happens in ways consumers – and occasionally executives – don’t recognize. While consumers and companies both benefit from incremental innovation, it often feels like organizations are standing still because we tend to equate innovation with moonshot innovation, the massive projects that receive PR buzz and aim to change the world.

While it’s easy to see why visionary moonshots capture public attention, they also represent an identity crisis for corporate innovators. Within the enterprise, is it more important to focus on short-term problem solving that builds revenue and attracts new customers, or to pursue the big-budget, world-changing initiatives that may take years to bear fruit?

Answering that requires understanding why your company pursues innovation in the first place.

What is Moonshot Innovation?

In 1961, President John F. Kennedy announced the United States’ intention to land a manned spacecraft on the moon. The intensive mechanical and mental effort behind that mission became known as a moonshot project, an immense wave of human exertion to achieve something that delivers enormous results. Innovation that achieves the previously unthinkable.

Where is the world going?

While that innovation may target the unthinkable, it comes down to one question: Where is the world going? Kennedy’s moonshot culminated with moon landings, but its effects went far beyond that. He knew mankind needed to reach space – even if he couldn’t envision today’s worlds of satellites, space stations and Martian rovers, he knew our future required leaving the Earth.

In the last decade, companies like Google and SpaceX have brought the moonshot back into the public eye, literally for SpaceX. Though most of Google’s projects – such as local fiber optic internet, driverless cars and smart homes – are far less ambitious than actual moonshots, they represent the company’s massive investments in long-term innovation.

Where is the World Going?

Inherently, moonshot projects are risky, time-consuming ventures that monopolize the brainpower of your most talented thinkers for months or years. They’re well-informed bets that if the stars align and the market changes, the company will be ready and well-positioned to take advantage of that change. Visionary projects plant a target for where executives want to take the company, and how they plan to get there.

As an innovator, we’re defined by those targets, but it’s important to take a step back and truly understand the path forward – is it better to change the company with one wildly successful venture, or to build a mix of incremental innovations that put the company in the right position? It’s easy to look at the biggest innovators in the world and see different approaches at work.

For better or worse, Google – or its parent company, Alphabet – is known best for its moonshots (and their occasional failures). It’s easy to see when they make waves or fail to make a splash. Google took a hit with its augmented reality (AR) wearable, Google Glass. As a moonshot, Glass was a bet that AR would be huge; as a product, Glass was a flawed, overpriced platform that failed to gain meaningful traction in the marketplace.

Although Glass landed before the marketplace was ready for it, hit products like Snapchat Spectacles and Pokémon Go show that Google correctly predicted the market for AR products, it just mistimed when consumers would be ready for the technology. The value of Glass wasn’t necessarily that it hit its target, but that Google took its best shot at cornering an emerging market.

While Google’s innovation initiatives focus heavily on physical and digital products, companies like Amazon are showing that innovation goes beyond product, to process and beyond. It may not seem like a true moonshot, but Amazon’s drone delivery pilot program in the UK is built on a hypothesis that owning the means of rapidly delivery to people’s homes will pay huge dividends in 5 to 10 years – it’s also why Amazon is building its own cargo airline.

Like all innovation initiatives, it’s vital for moonshot projects to align with the mission, values and goals of the core business. Alphabet has certainly hit some homeruns with big ideas, but it also lost $859 million in a single quarter on moonshot projects in 2016. And while pursuing big projects, Google has lost ground on core marketplaces (e.g., the cloud) to focused competitors like Amazon.

In contrast to Google’s wide-ranging projects, it’s easy to see how companies like Facebook and Amazon are successfully tackling innovation by focusing on clear, values-based targets. Amazon wants to streamline delivery (of all things) and all of Facebook’s long-term initiatives have a single goal: connect more people around the world to the Internet, through Facebook.

You Can Still Reach the Moon

Every company approaches innovation practices in its own way – and sometimes even bad innovation can deliver impactful results – but how should you get started when trying to build a new future for the company?

Incremental improvements to the core business and lightweight prototypes for new products allows your company to adopt new technologies and look for revenue growth without losing focus on the core business. While it’s vital to envision the long-term future of the enterprise, moonshot projects inherently force innovators to ignore current technologies and market opportunities for a future that may not come to pass.

For most innovation labs, a portfolio of continual, sustainable new ventures is far more likely to reach long-term goals for the company. There’s an old inspirational saying to, “Shoot for the moon. Even if you miss, you’ll end up among the stars.” While that’s great motivation, when it comes to large-scale corporate innovation: if you try to reach the moon in a single shot, you’d better hit it. 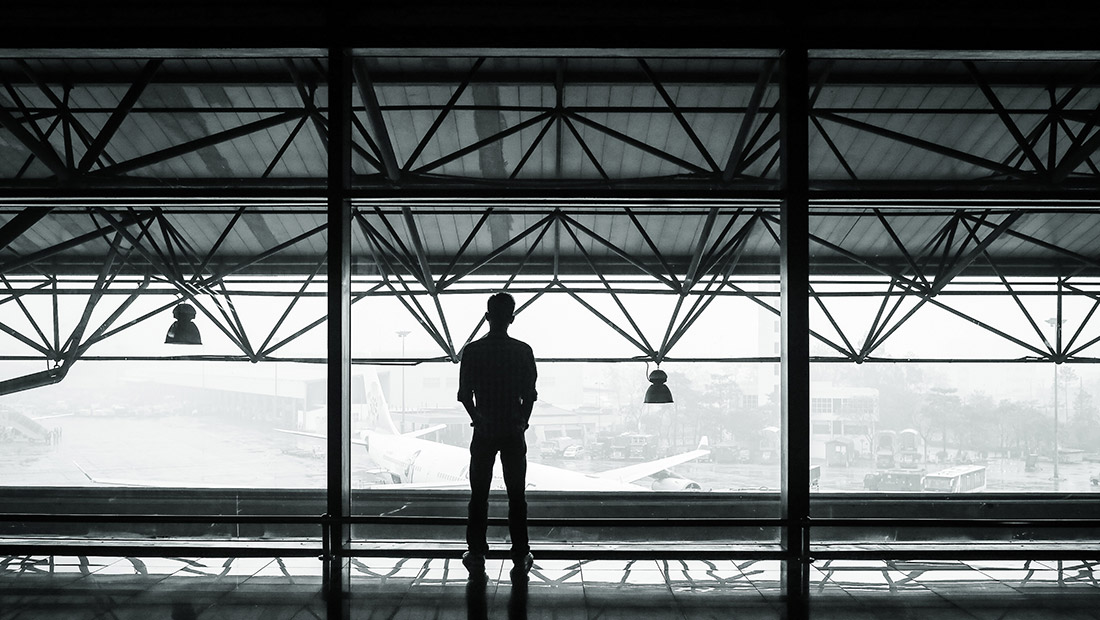 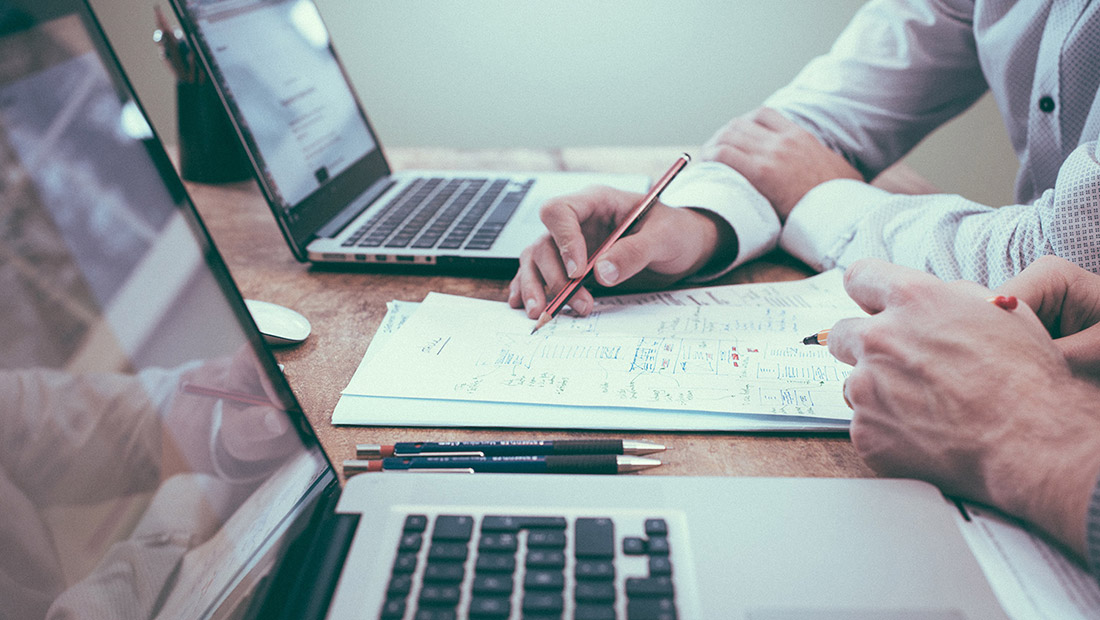 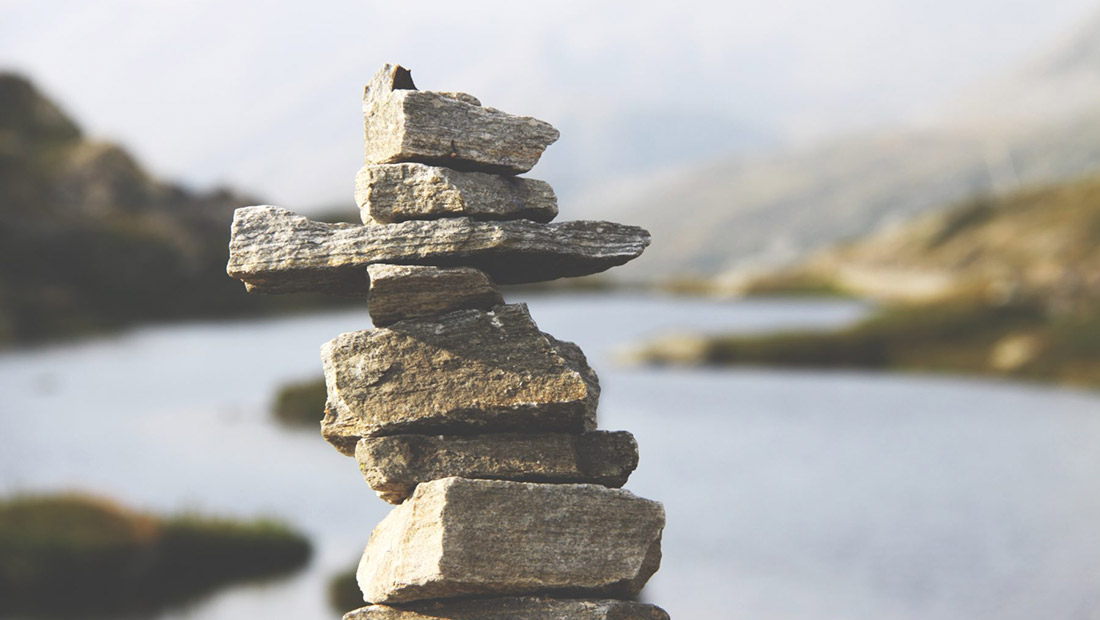